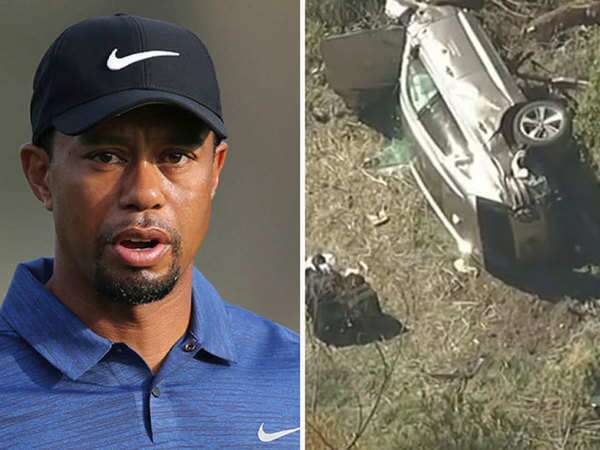 Woods, 45, recently underwent back surgery, his fifth, after playing in the Masters in November. He was aiming to return to Augusta for the Masters in April

On Monday, at an event at the Rolling Hills Country Club near Los Angeles, pictures on social media showed Woods happily interacting with various celebrities, including the N.B.A. player Dwyane Wade. During the function, Woods gave golf tips and limited instruction but was not swinging a golf club.

Woods underwent his fifth back surgery in December, and was in the process of rehabbing the injury in order to get back to the course.