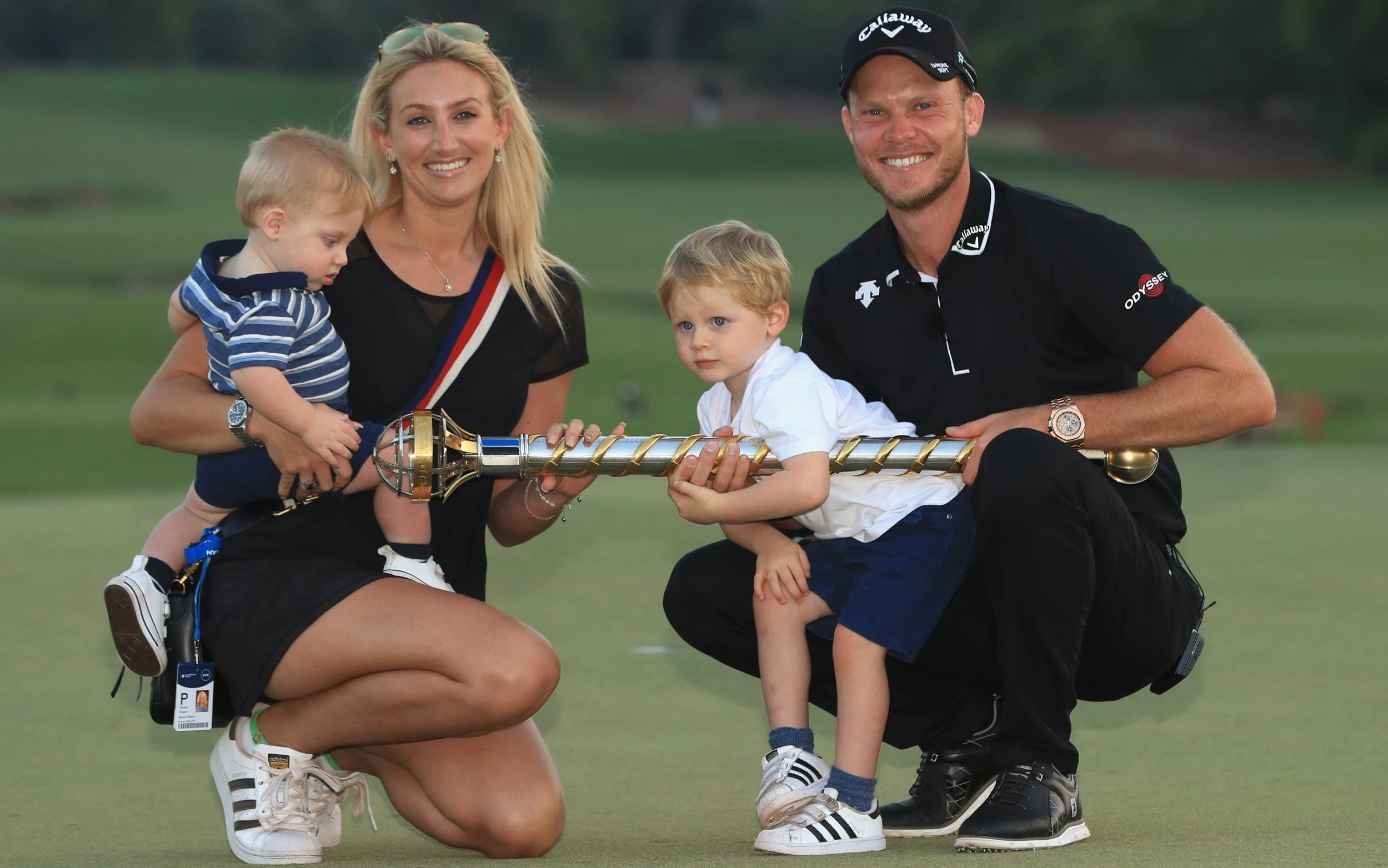 On Tuesday, the PGA Tour announced that former Masters champion Danny Willett tested positive for COVID-19, the most recent reminder that we are still not fully through this thing yet.

It’s a tough blow for the Englishman, who was looking to make his first career cut at the Players in his fifth try. Last week, Willett made his 2021 PGA Tour debut at the Arnold Palmer Invitational, where he tied for 31st. Prior to Bay Hill, the 33-year-old had made three starts on the European Tour in 2021, a stretch highlighted by a T-16 in the Abu Dhabi Championship.

Willett will now go into a self-isolation period of 14 days, per CDC guidelines. Once he tests negative, he would be able to return for the WGC-Match Play, though he is not currently eligible. Willett is ranked 69th in the world, and only the top 64 players in the Official World Golf Ranking 10 days prior to the event can qualify. Since he will not be teeing it up in the next two weeks, he won’t be able to play his way in, but it is possible if enough players skip the event that Willett could earn a spot.

Replacing Willett at TPC Sawgrass is Kramer Hickok, the third alternate. This will mark Hickok’s first appearance in the Players Championship. The 28-year-old Texan has missed his last four consecutive cuts but does own four top-25 finishes in the 2020-’21 season.