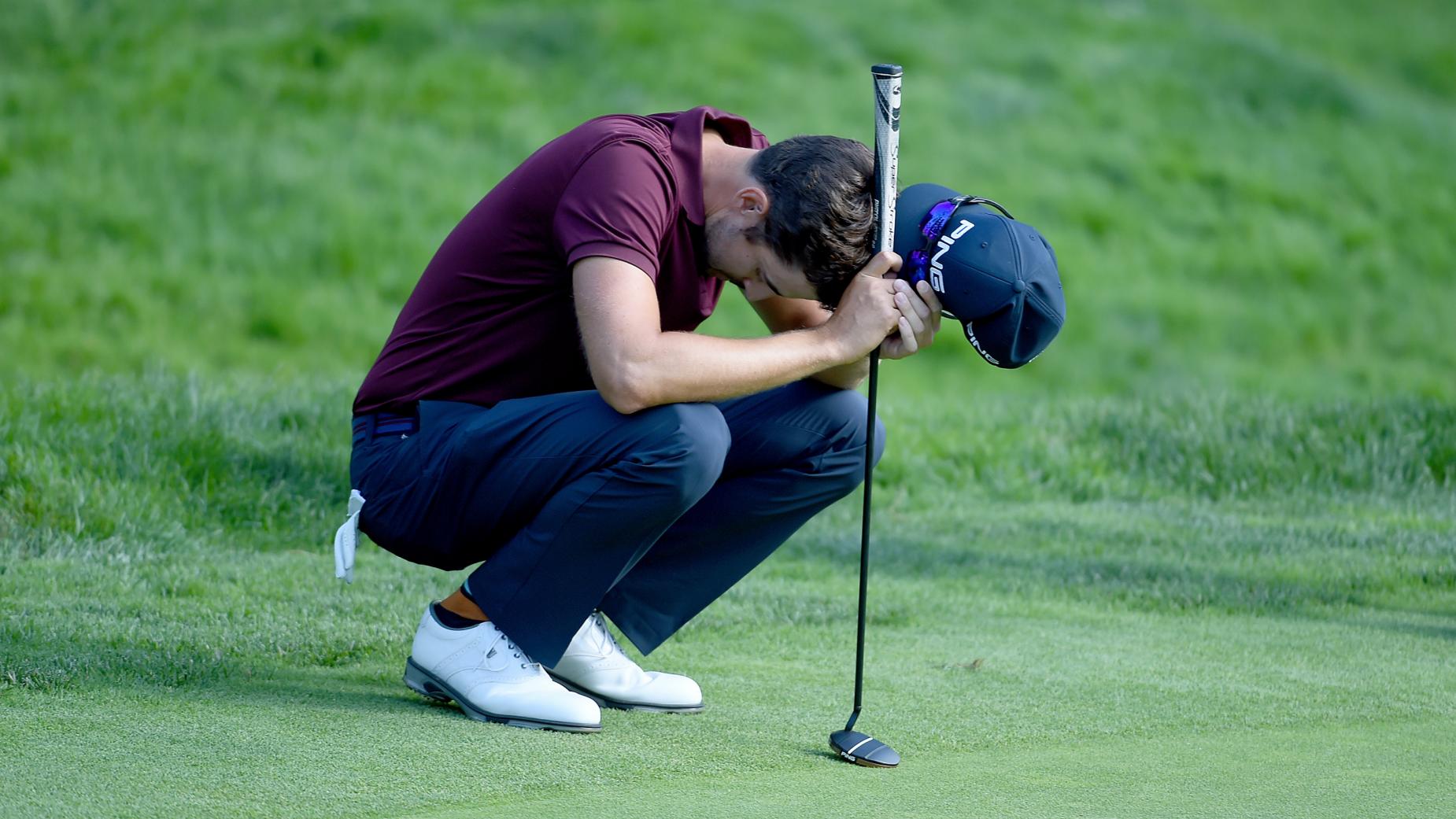 The PGA Tour announced the DQ Friday afternoon. Leader boards showed Harrington finishing his round with an even-par 72.

The move was mostly ceremonial, as Friday’s 72 coupled with a first-round 75 had Harrington four shots out of the projected cutline at Innisbrook’s Copperhead course.

Harrington, 40, made news in 2019 when he earned his PGA Tour card for the first time in his 16-year career, a feat he accomplished after taking an extended break from the sport to care for his wife through a battle with Hodgkin’s lymphoma. In his rookie campaign on tour last season, Harrington had a runner-up finish at the Houston Open and qualified for the FedEx Cup playoffs.

Halfway through the tour calendar, this season has not been as prosperous. Harrington entered the week with 10 missed cuts in 19 starts, ranking 157th in the FedEx Cup.