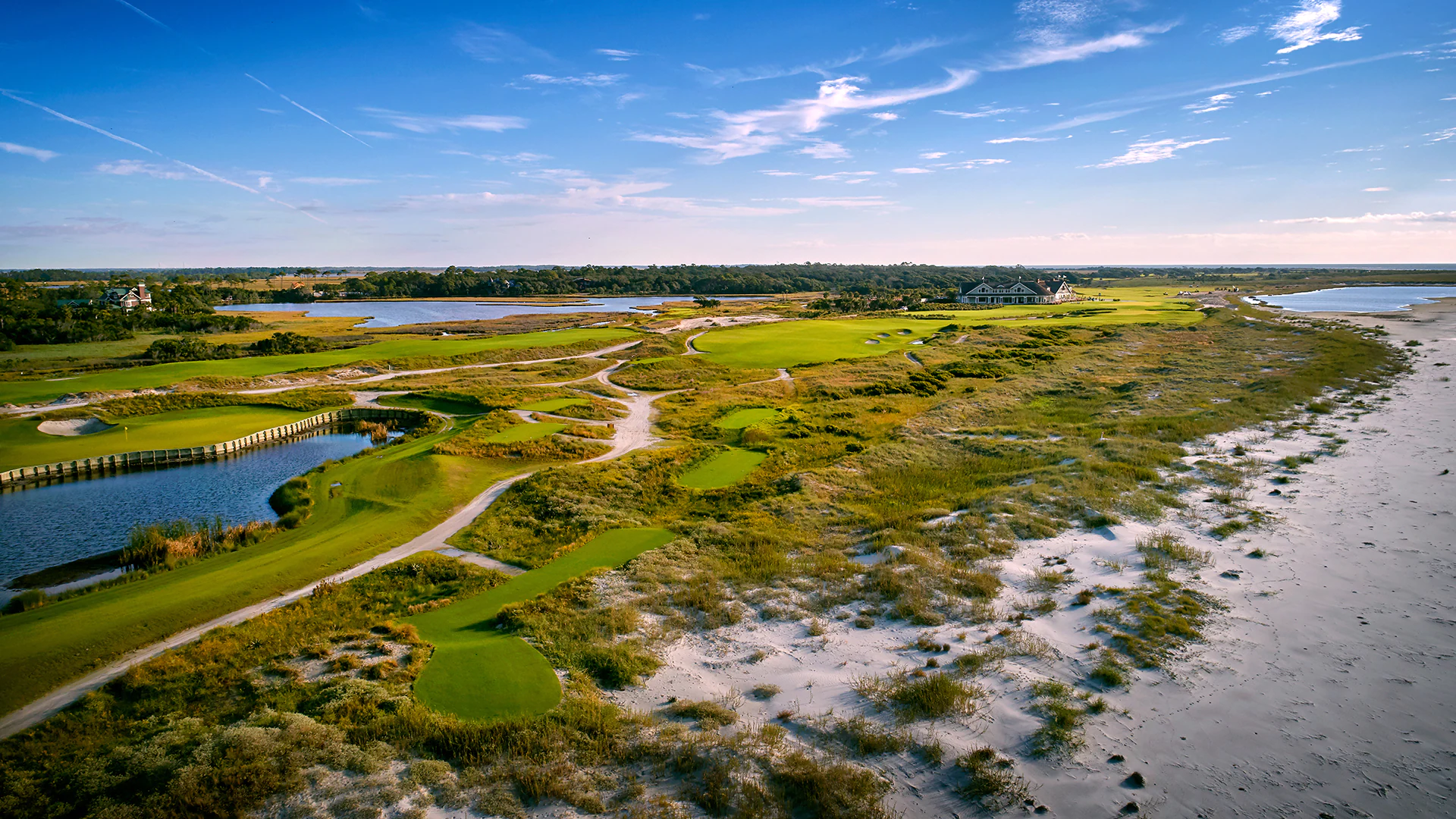 This week’s US PGA Championship is set to be played on the longest course in major championship history.

This comfortably eclipses the previous record, which was set by Erin Hills during the 2017 US Open. It stretched the tape to 7,741 yards on that occasion. This year’s PGA host venue will measure 135 yards more than that. Another par-3, basically.

It’s also exactly 200 yards more than the South Carolina course measured on the previous occasion that it staged the US PGA, back in 2012.

According to the PGA of America’s official media guide, the par-72 Ocean Course at the Kiawah Island Resort will measure a whopping 7,876 yards for the second men’s major championship of 2021.

The Ocean Course – which has an intimidating Slope Rating of 144 – opens with a relatively benign 396-yard par-4. However, six of the remaining 17 holes measure more than 500 yards, including the 608-yard par-5 16th – albeit it generally plays downwind.

The shortest hole on the course? The 198-yard par-3 eighth. It’s the only hole that comes in under 200 yards.

Consistently ranked amongst the toughest tracks on the planet, the Ocean Course was designed by Alice and Pete Dye to host the 1991 Ryder Cup. It claims to have the most seaside holes of any course in North America and is routinely considered to be among the top public courses in the United States.