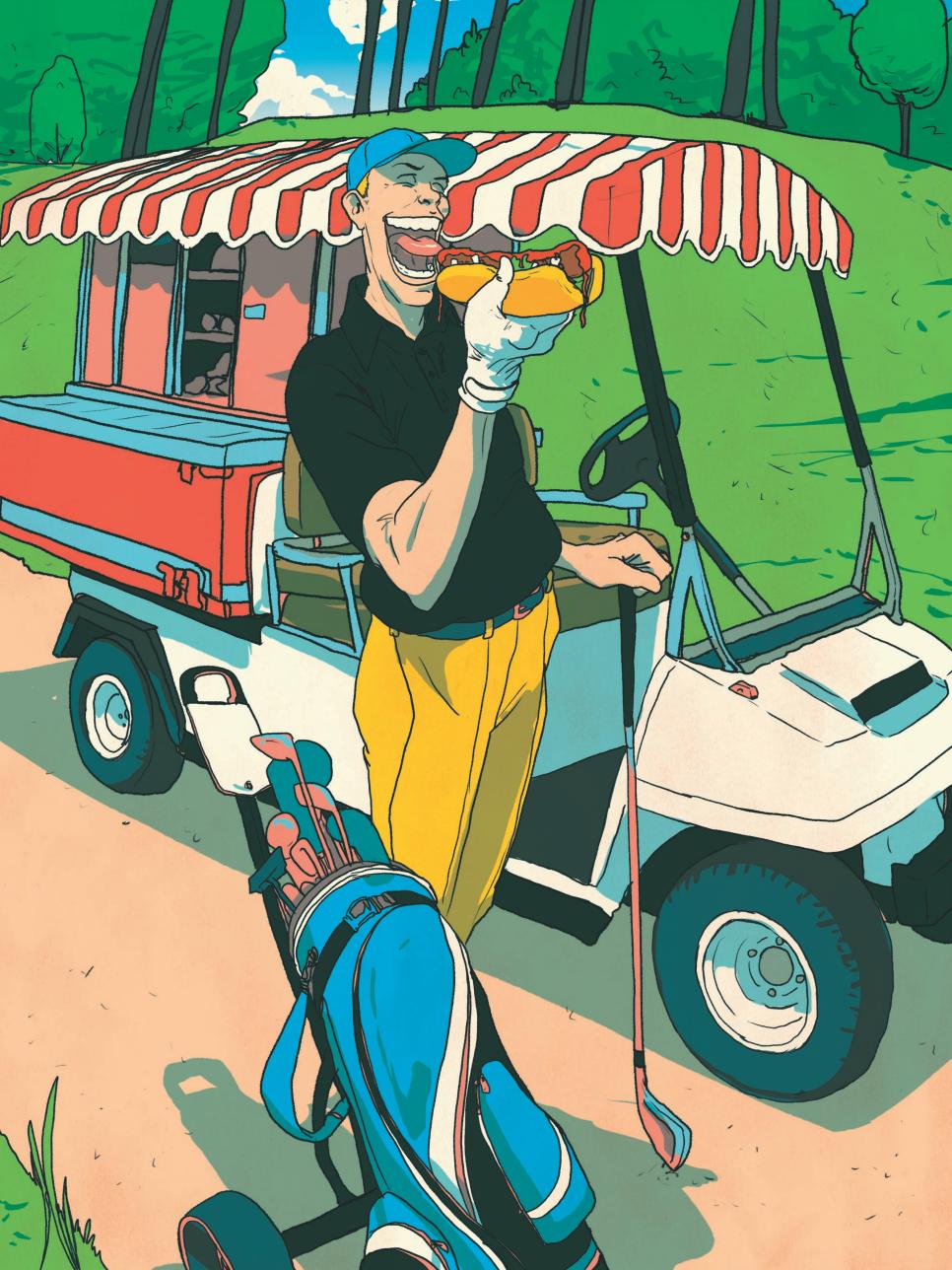 Golf for Beginners – 10 lessons every new golfer needs to know

With any new venture in life you might have questions, and, as you might have noticed, golf has a number of curiosities surrounding when and where to play, what to do and how to do it. The world of golf even has its own rules and language. It can be overwhelming, and that’s before trying to hit a tee shot in front of total strangers. So we called on your fellow golfing brothers and sisters, asking them what wisdom they have accrued that they wish they had known in the beginning.

We are delighted that you have picked up this beautiful sport. It is a game of endless joy and unceasing frustration. If that doesn’t sound like a paradox, you are in the right place and you are not alone. The National Golf Foundation reports that 6.2 million new players came to the sport in 2020. That figure is the most in history, and the largest single-season percentage increase in beginners and youth golfers since Tiger Woods’ historic victory at the 1997 Masters, according to the NGF. Better yet, in a game that has long struggled with including others, the participation surge represents a variety of social and economic backgrounds. The game is still not where it needs to be, but it’s getting better.

Here are the lessons every new golfer needs to know.