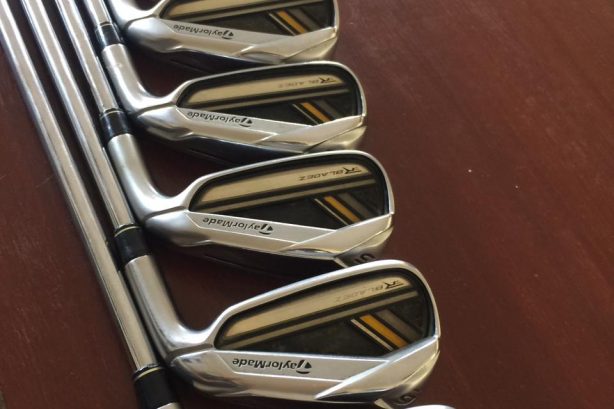 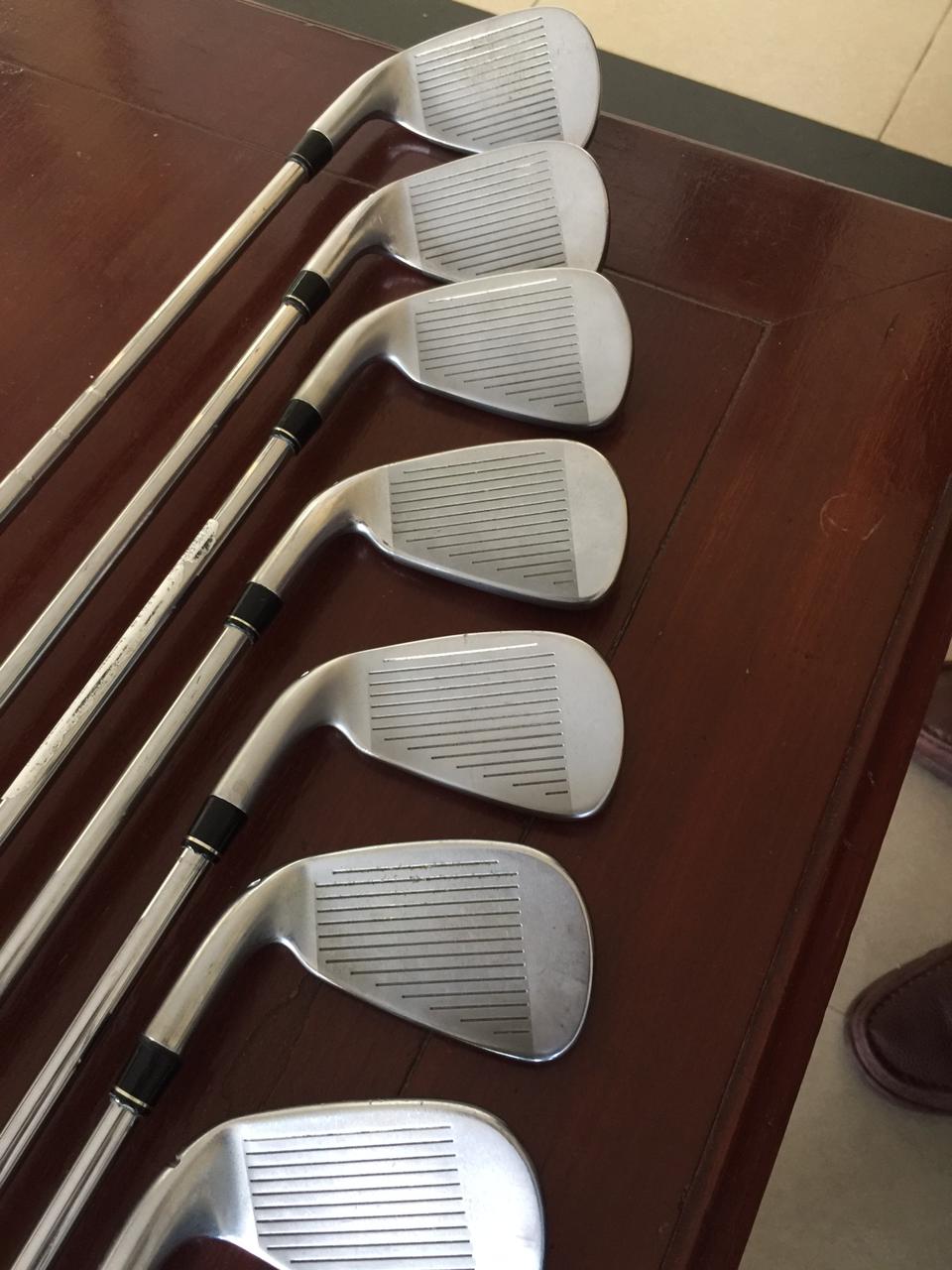 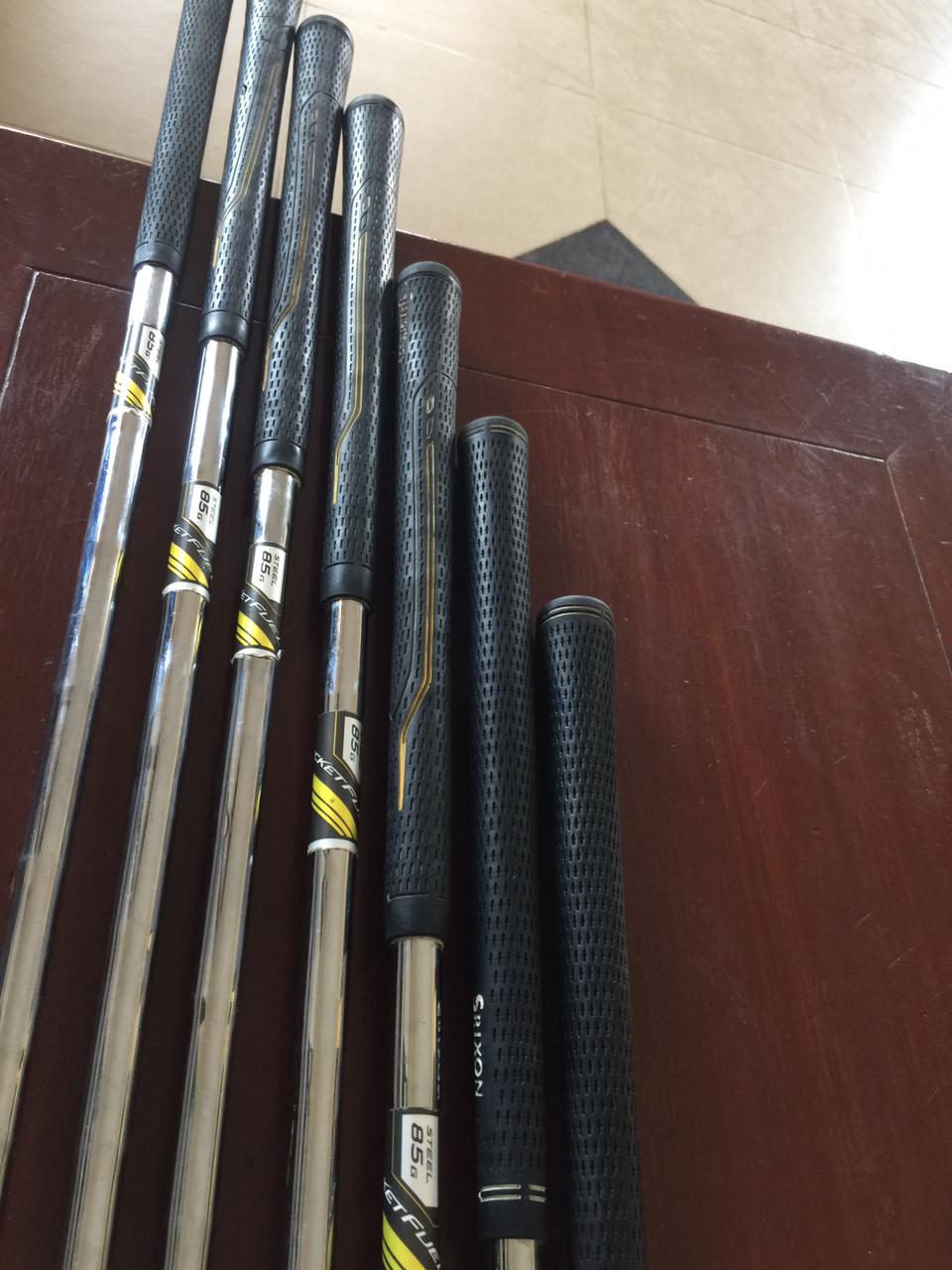 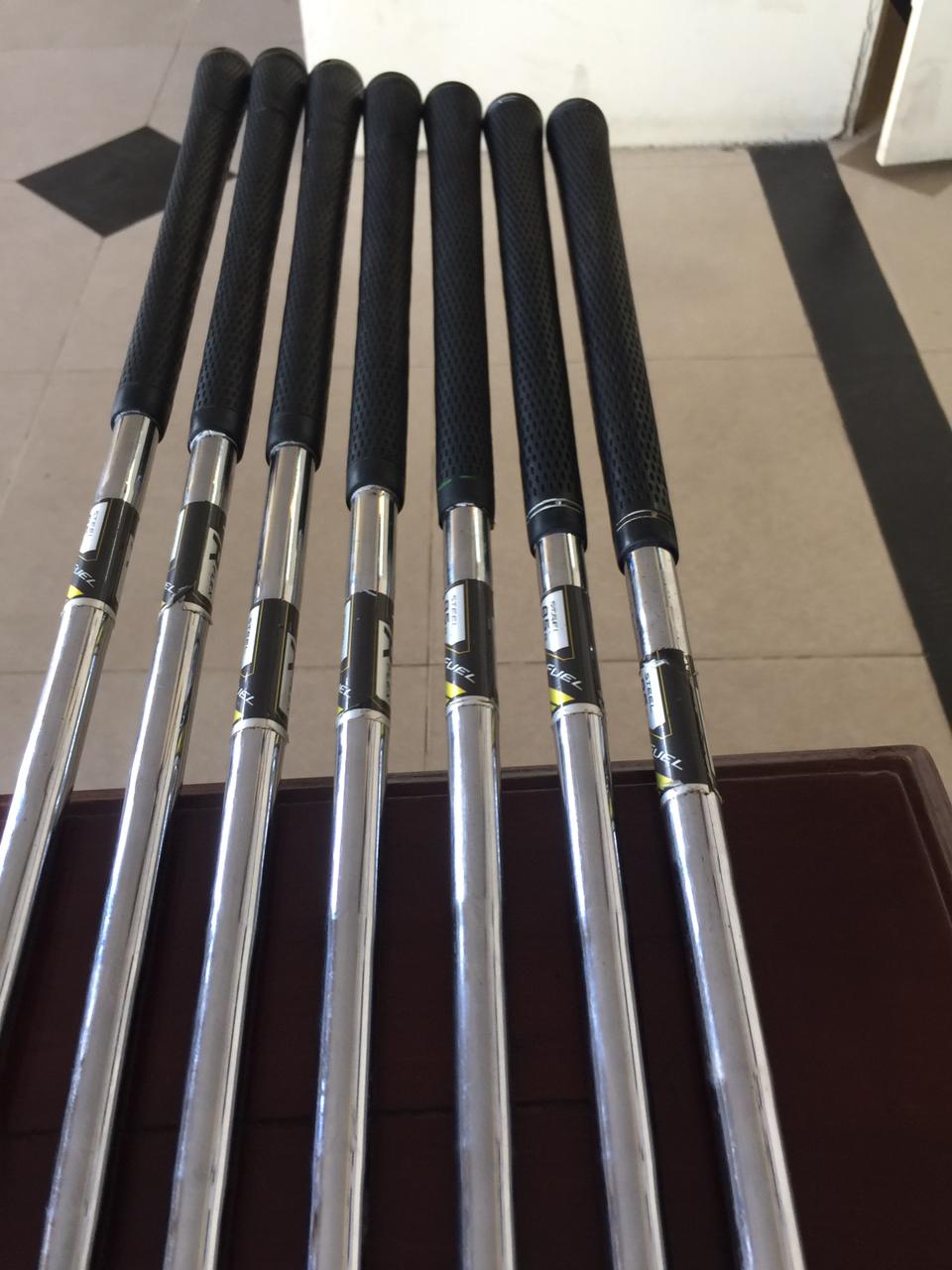 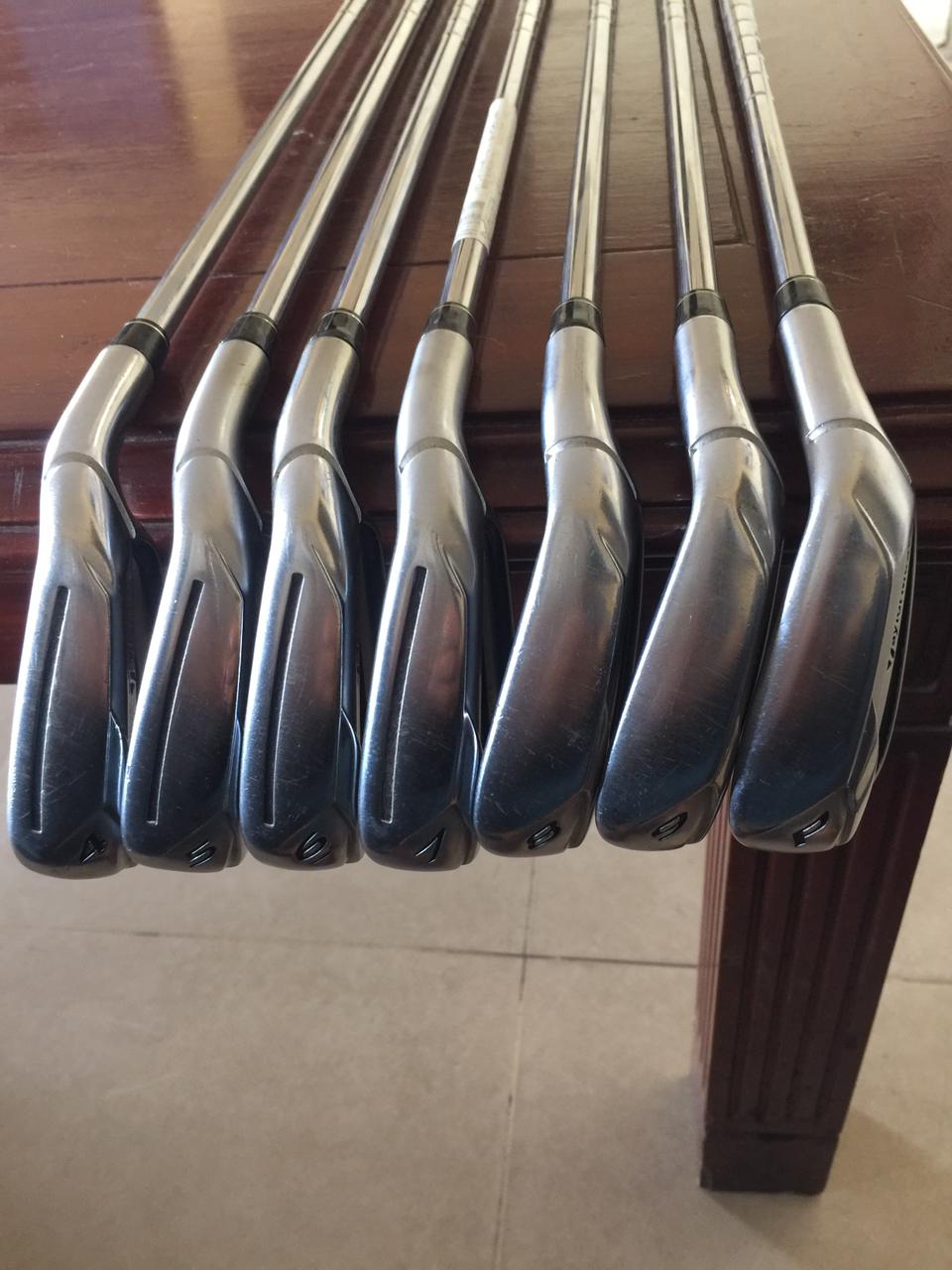 Recommended Ads for You 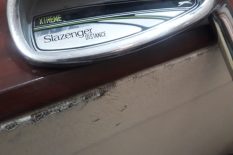 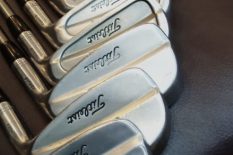 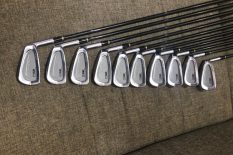 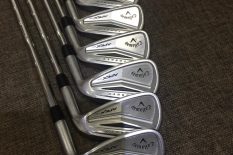 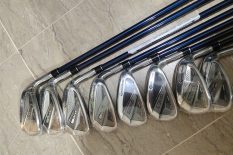 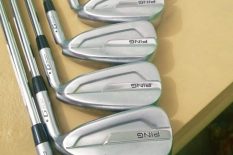 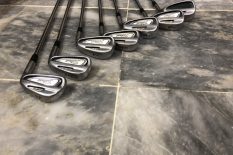 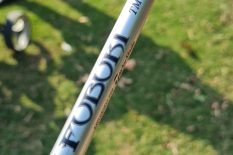 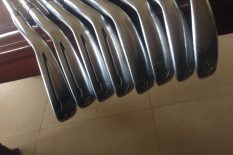 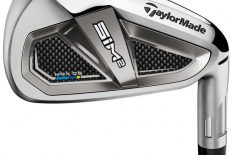 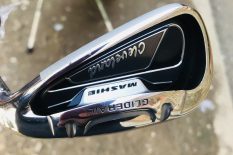 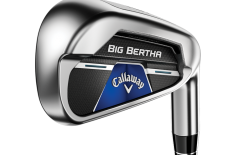 Add a listing, upload a few images, pick a price